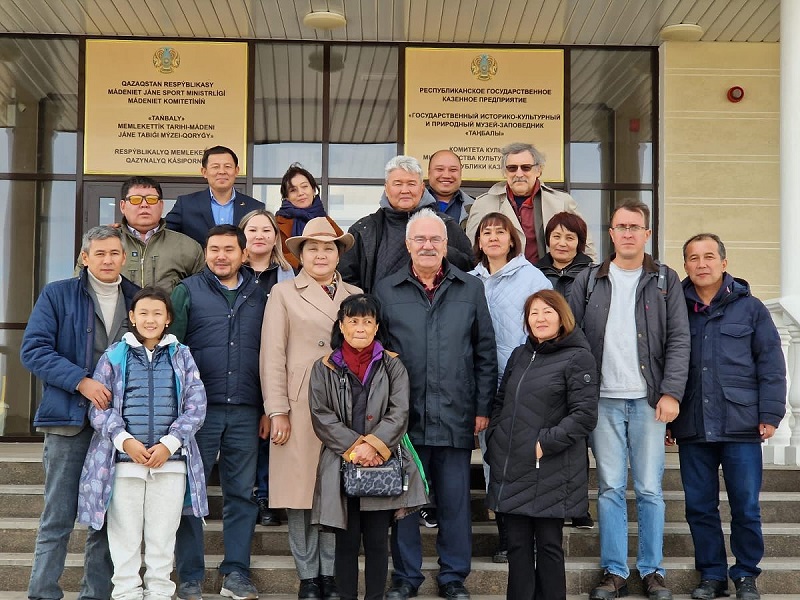 Today, the traditional international scientific and methodological conference «XIV Orazbayev readings» dedicated to the 100th anniversary of the famous scientist, archaeologist Abdimanap Medeuovich Orazbayev on the topic «Cultural ties in antiquity and the Middle Ages: new research and discoveries» was held in the museum-reserve «Tanbaly».
The conference was attended by Mehmed Dervish Klinckaya, a professor at Hadzhetepe University (Turkey), Wayne Vanta from the USA, a professor at Florida University, Zeni Sarabia -Panol, a professor at Middle Tennessee University, Alexey Kulish, a researcher at the Hermitage State Museum (Russia), employees of the IOM of the Republic of Kazakhstan and the Almaty Association of Museums. 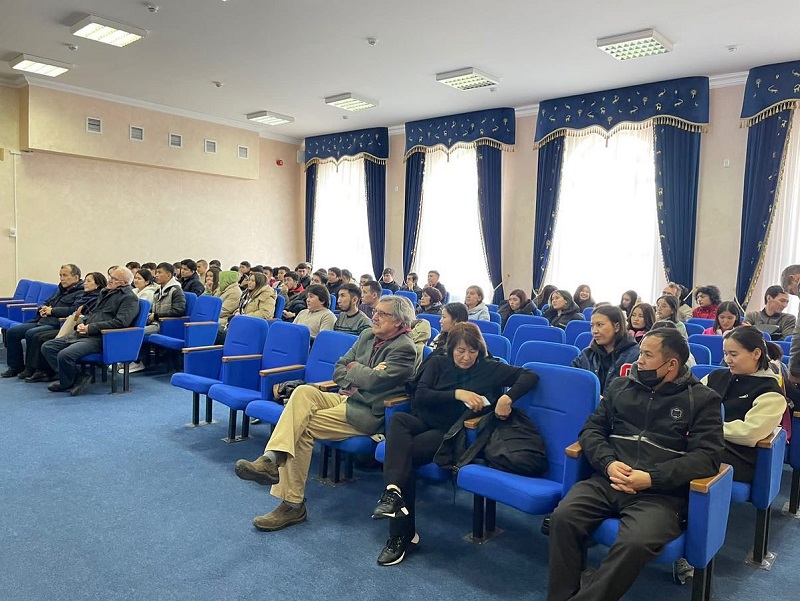 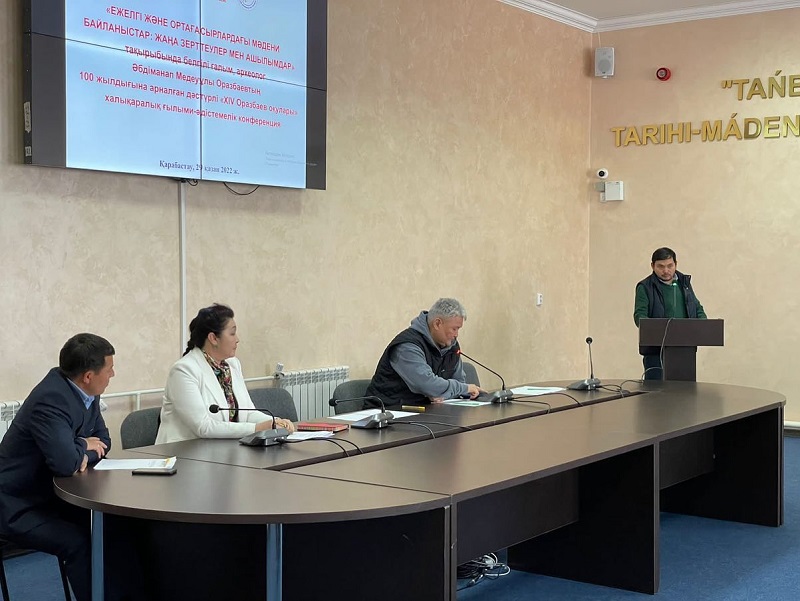 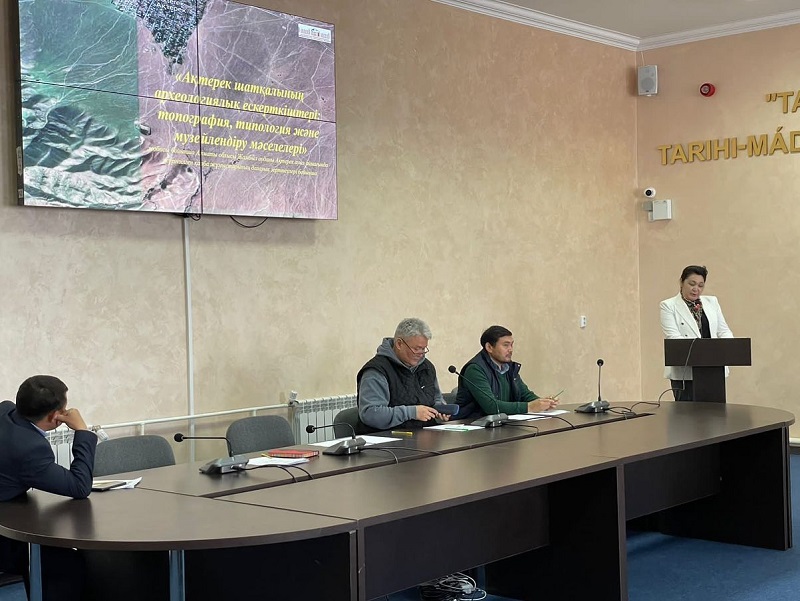 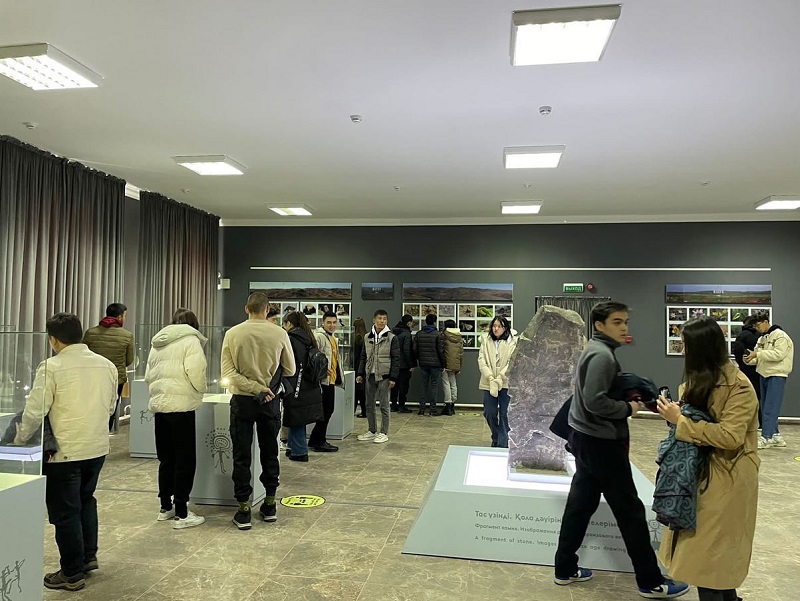 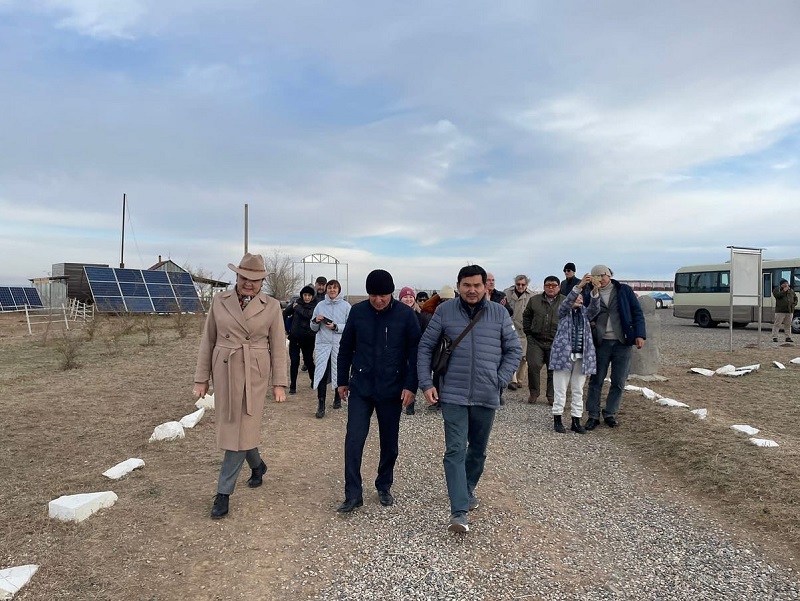 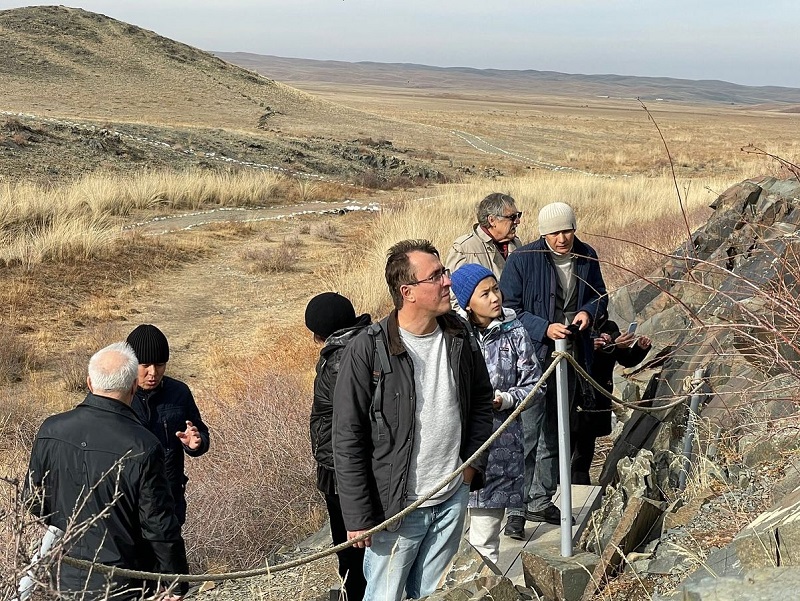 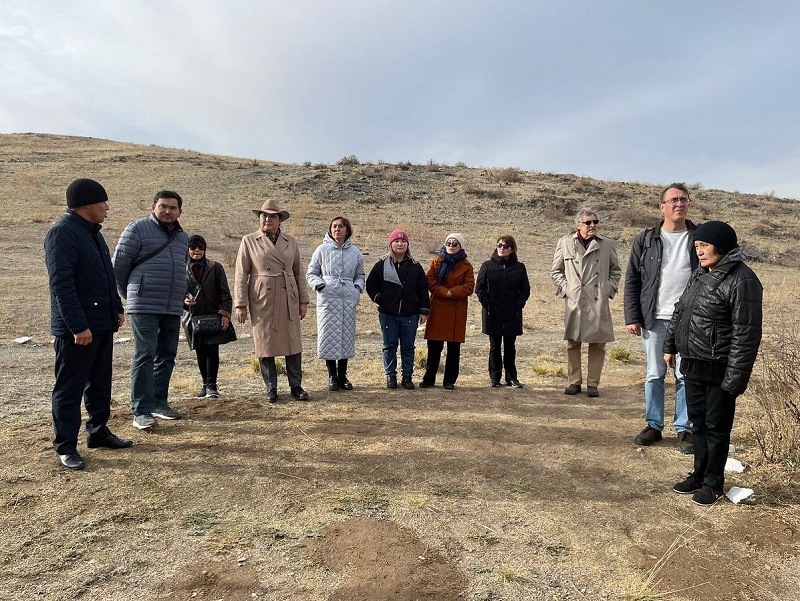 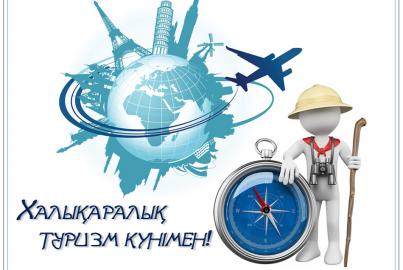 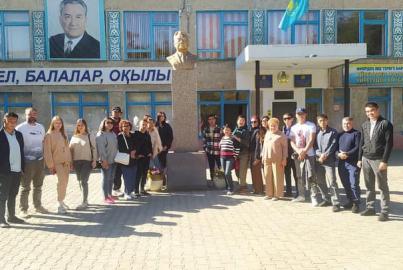 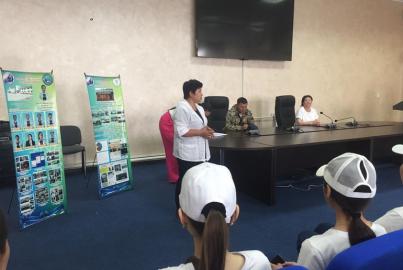 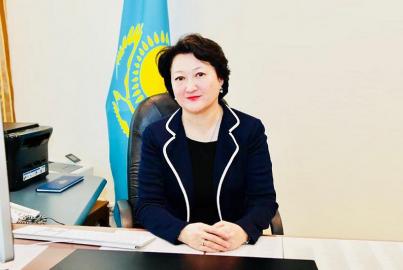 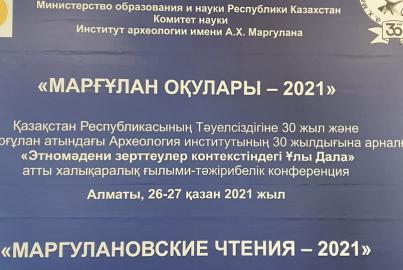 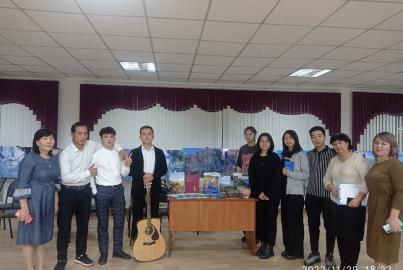 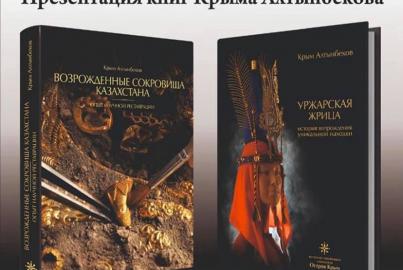 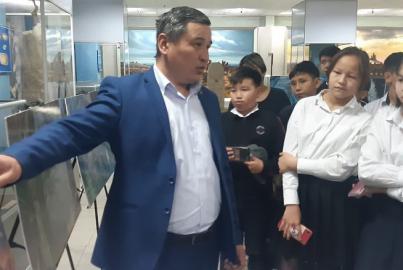